Update Jan 30 I received my results!

Microbiome testing is rapidly becoming a commodity, with dozens of companies offering sequencing for cheap. The Korean-based genomics company Macrogen, and its US subsidiary Psomagen, recently bought the uBiome patents in an an apparent push to do consumer-focused testing in the U.S. I wanted to see how the test works, so I ordered their Gene & Gutbiome “Personal DNA and Gut Microbiome Test” ($99 on Amazon).

In addition to a microbiome test, this product claims to give you DNA results as well – an incredible two-for-one bargain. Most of the other companies will do only one or the other at that price.

My box arrived within two days, shipped in a pretty standard container. 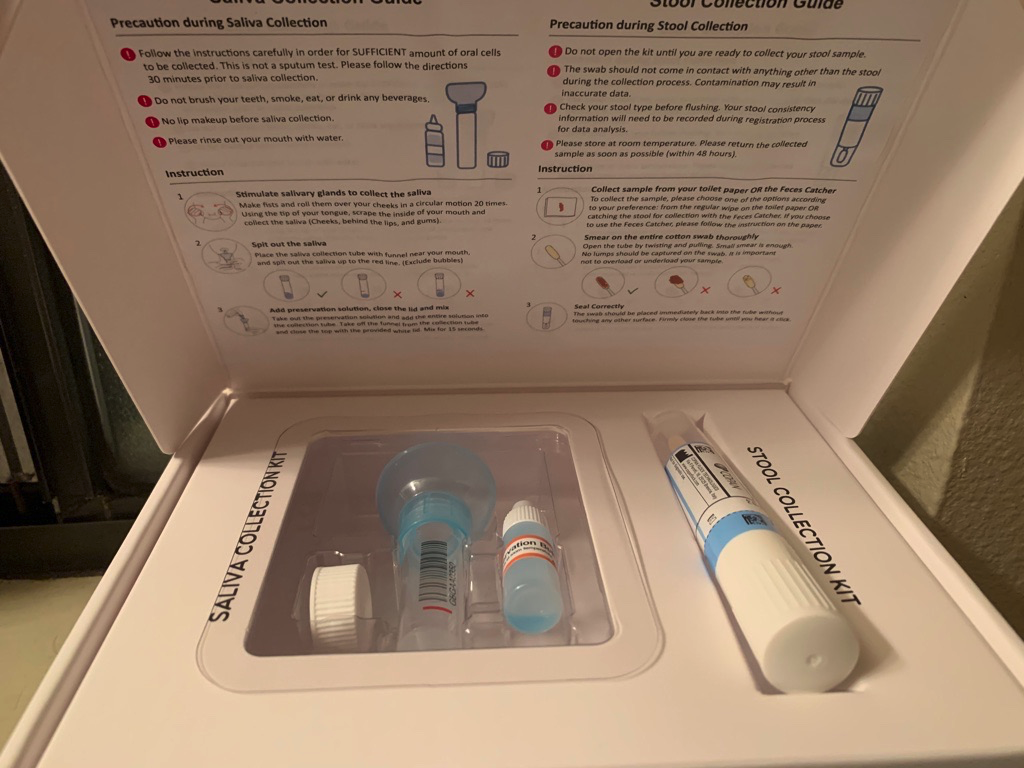 Figure 1: Out of box experience

Not much to it, really. The instructions are printed under the top lid. My box didn’t have anything else inside: no instruction booklet, no pretty brochure, nothing except the collection tubes. I’m not sure if this was a simple quality control issue – they forgot to include it in my box – or of Psomagen simply doesn’t know how to build a consumer product. I had to figure out for myself that you register the samples at the Psomagen web site. Not a huge problem for somebody like me, who’s done hundreds of these kinds of tests, but clearly not meant for a first-time user.

The microbiome collection device is an off-the-shelf Coban FecalSwab. You ship the sample dry, no liquid medium, unlike most of the other microbiome tests. Supposedly this doesn’t matter (the American Gut project has done it this way for years), though it’s another reason that it can be difficult to compare results from different labs.

There was no separate return shipping envelope or container. Just throw the tubes into the box it came in and send it back 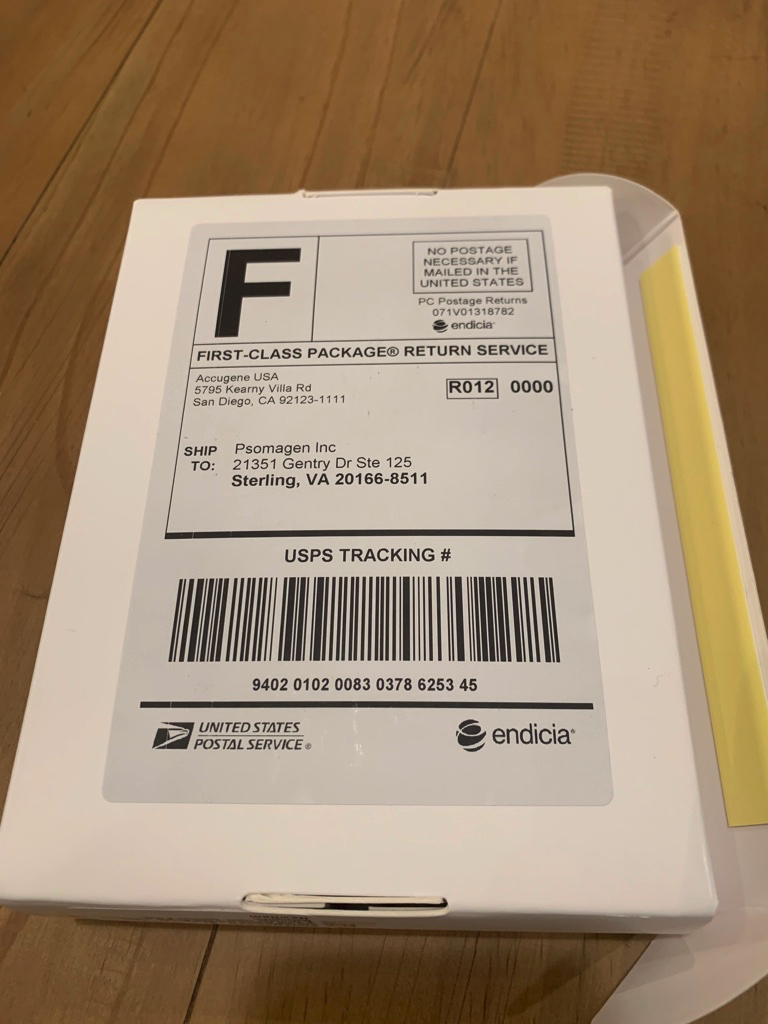 Figure 2: The return shipping is the same as the box it came in.

There is a lengthy use survey. How lengthy? I’m not sure…I gave up in the middle, somewhere around question # 0076 (“Did anything occur in the past month to disrupt your usual sleep pattern?”)

Annoyingly, if you skip a question, if it doesn’t like your answer, it won’t let you go to the next screen, but you have to guess at what you got wrong.

Surveys like this are the achilles heel of every consumer health test. The scientists involved love to collect this data, but they don’t talk to the product people who actually put together the questionnaire. And everyone just figures you’ll be so excited to get your results that you’ll fill in everything … which means the scientists will want even more questions … and on and on until the survey is completely unweildy. 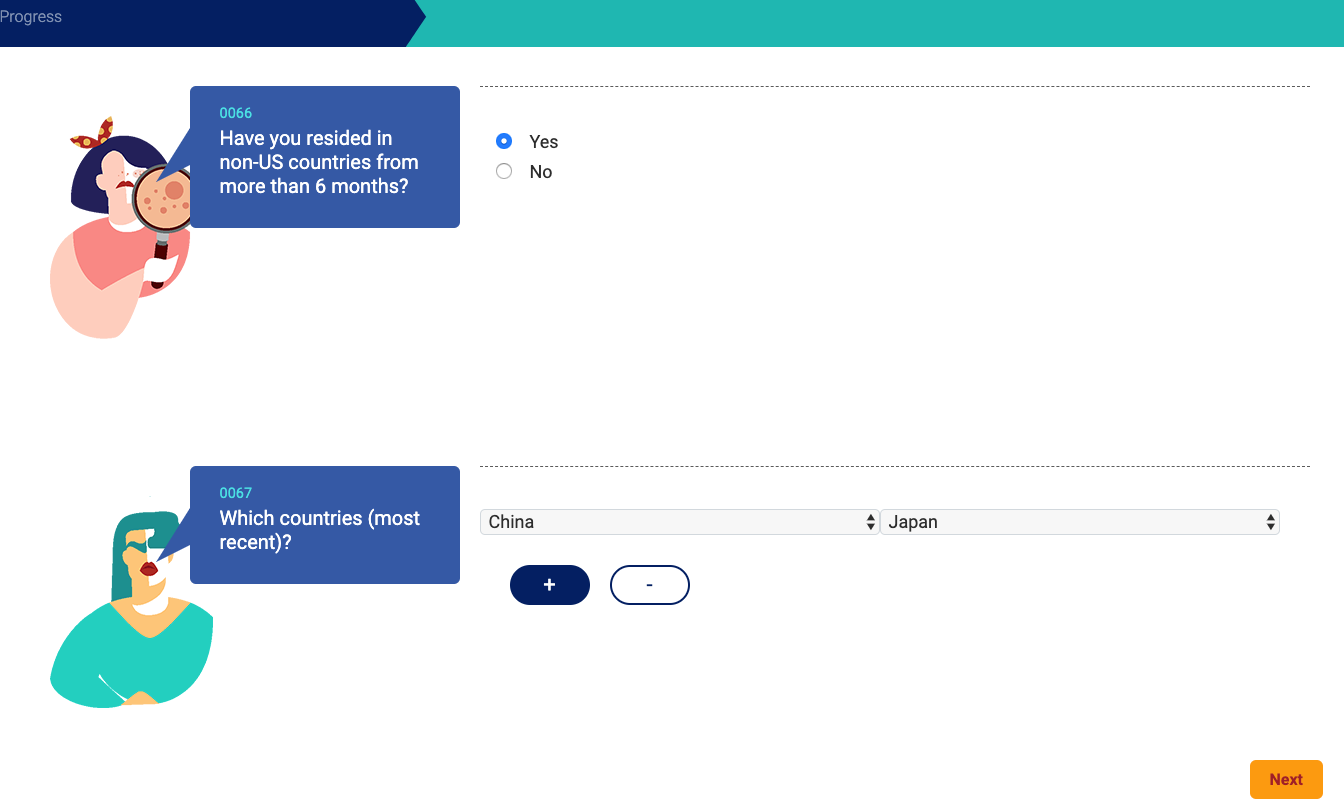 Surprisingly despite all this, uBiome got something like 50% of customers to fill in all the questions. I guess some people are super-patient. I can be patient too, but not in this case, when it’s entirely unclear what they’ll do with my answers.

I received my results 19 days after dropping my sample in the mail. 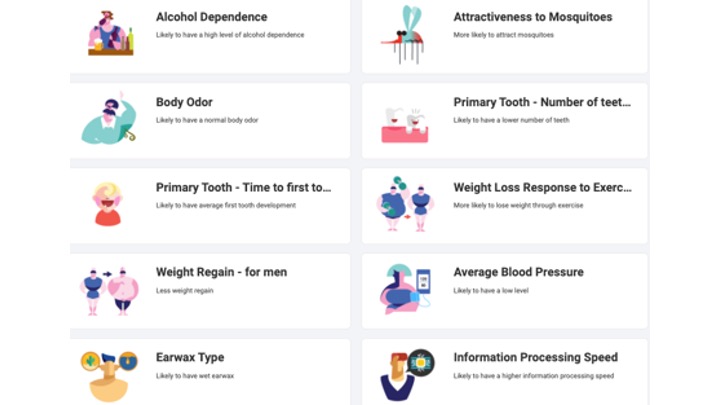 Figure 4: My genetic results seem roughly consistent with what I have from other companies 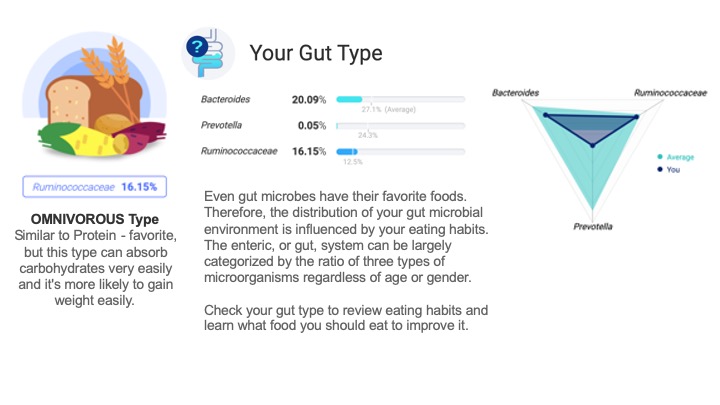 Figure 5: My genetic results seem roughly consistent with what I have from other companies

Lots and lots of similar reports.

If you email them, they’ll let you download the raw data, which you can then either analyze yourself use some of the many online tools that are available.

Reassuringly, I compared the genotyping results to previous tests I’ve done with 23andme and Helix and found that they agree on the top dozen or so SNPs that I checked.

It’s currently not possible to download a single document (PDF) summary that you might want to show your doctor, but I’m sure that’s coming.

Over at the (Private) Facebook group The Gut Club, one user bought the $130 Gut Biome+ metagenomic kit but hasn’t reported results yet.