Health writer Aaron Carroll argues in his New York Times UpShot column that daily glucose testing isn’t useful. Quoting a PCORI-funded study published in JAMA (2017), he thinks this is evidence against regular glucose monitoring for people not currently on insulin.

But here’s the actual data from that study:

In other words, people who self-monitor their blood glucose saw a significant difference in their A1c levels after only 3 months in the study. The effect deepened for the first half-year, but meanwhile people were dropping out of the trial until by the end only about half the original participants were still enrolled. (as JAMA itself noted with concern).

In my experience, blood glucose testing is boring if you just do it once a day. Unless you’re insulin resistant (I’m not) and your glucose levels flucutate wildly, I bet most people find pretty much unchanged results day-to-day if they test first thing in the morning. No wonder they’d quit testing after a while. What’s the point?

On the other hand, continuous glucose monitoring will give you noticeable fluctatations throughout the day, and you’ll see the immediate cause of those changes. In other words, CGM is actionable. And you don’t have to test for a whole year to learn practical lifestyle changes that will help.

A 2012 Cochrane Review agreed that regular testing in non-insulin users doesn’t help (and affirmed in Feb 2019). But again, this seems to be about single tests. In my own experience, a continuous test even for a week or two can be much more instructive. 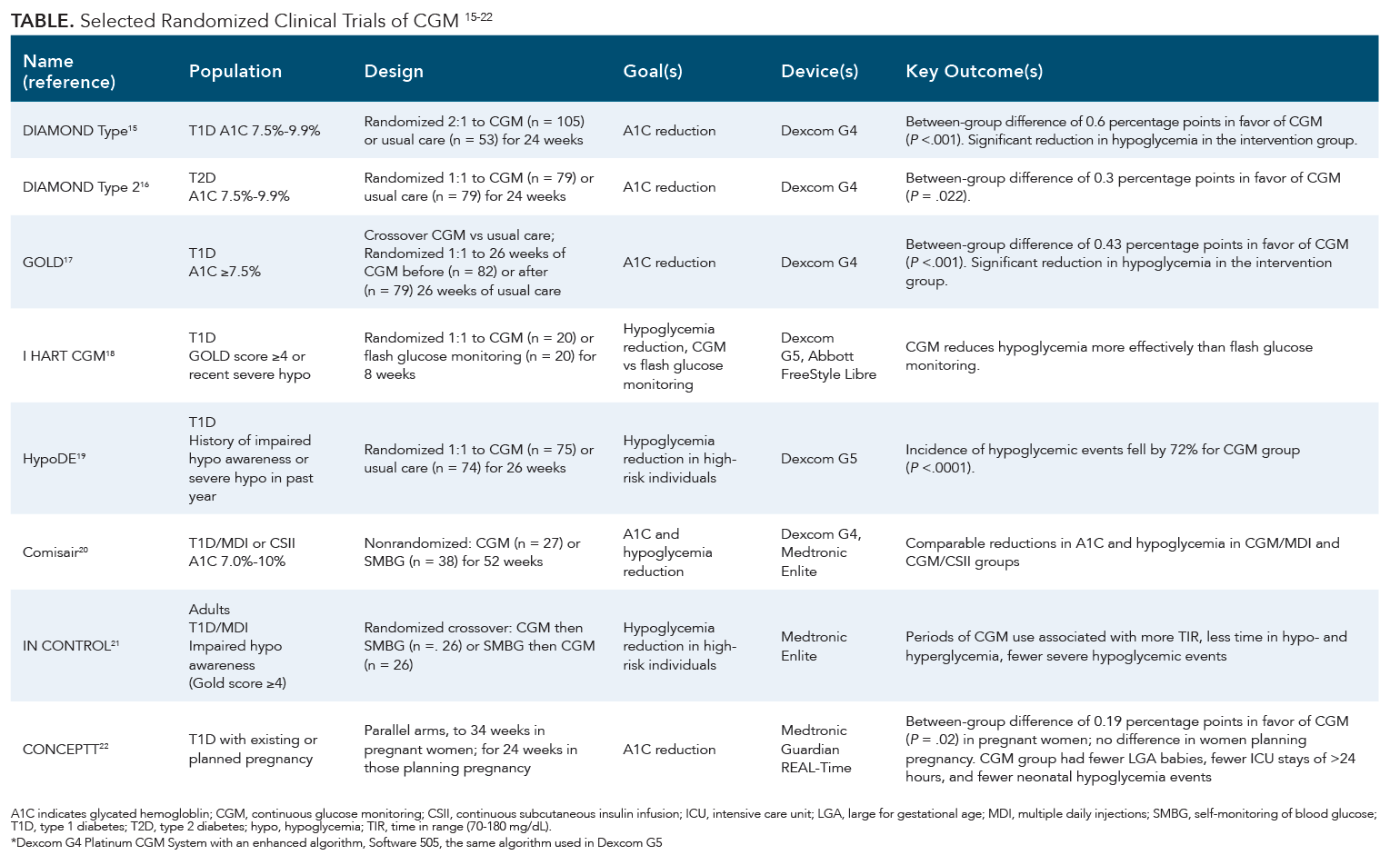