[Update: see my Quantified Self presentation from May 7]

It started as an annoying tummy ache, unusual only because it began in the middle of the night rather than after a meal. Having experienced bowel obstructions in the past, I take these symptoms seriously and before sunset that day I had checked myself into the Issaquah Campus of the Swedish Medical Center for an IV drip and a nasal-gastro tube — the standard initial treatment to ease pressure and let the bowels return to normal. 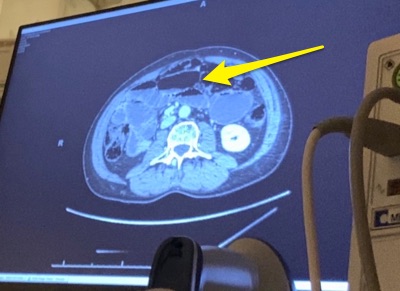 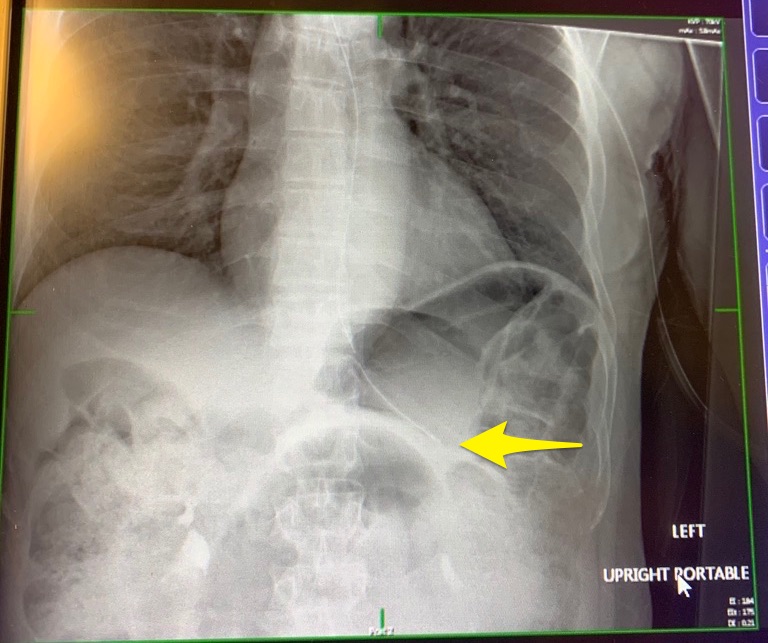 I’m proud of how quickly I moved on this thing. Within 50 hours of first symptoms, I underwent a laparoscopy operation to remove the source of the obstruction, and I was back at home a day and a half after that.

Although I’m generally a pretty healthy person, I’m unfortunately somewhat prone to small bowel obstructions, thanks to abdominal surgery performed on my five-year-old self long ago by a country doctor in rural Wisconsin. (He gave me an appendectomy too). Surgeries inevitably beget scar tissue (“adhesions”) which sometimes wrap around the bowels, crimping digestive flow. For that reason, you want to avoid surgery at all cost – you just raise the possibility of more adhesions in the future – but this time the obstruction was too severe to let up on its own.

Operating room technology has improved quite a bit since the last time I underwent general anesthesia (40 years ago!). This time in a 45-minute routine laparoscopy, the surgeon cut three tiny holes in my abdomen, inserting a camera, a robot arm, and an inflation tube to puff the wall of the belly enough to move around inside. 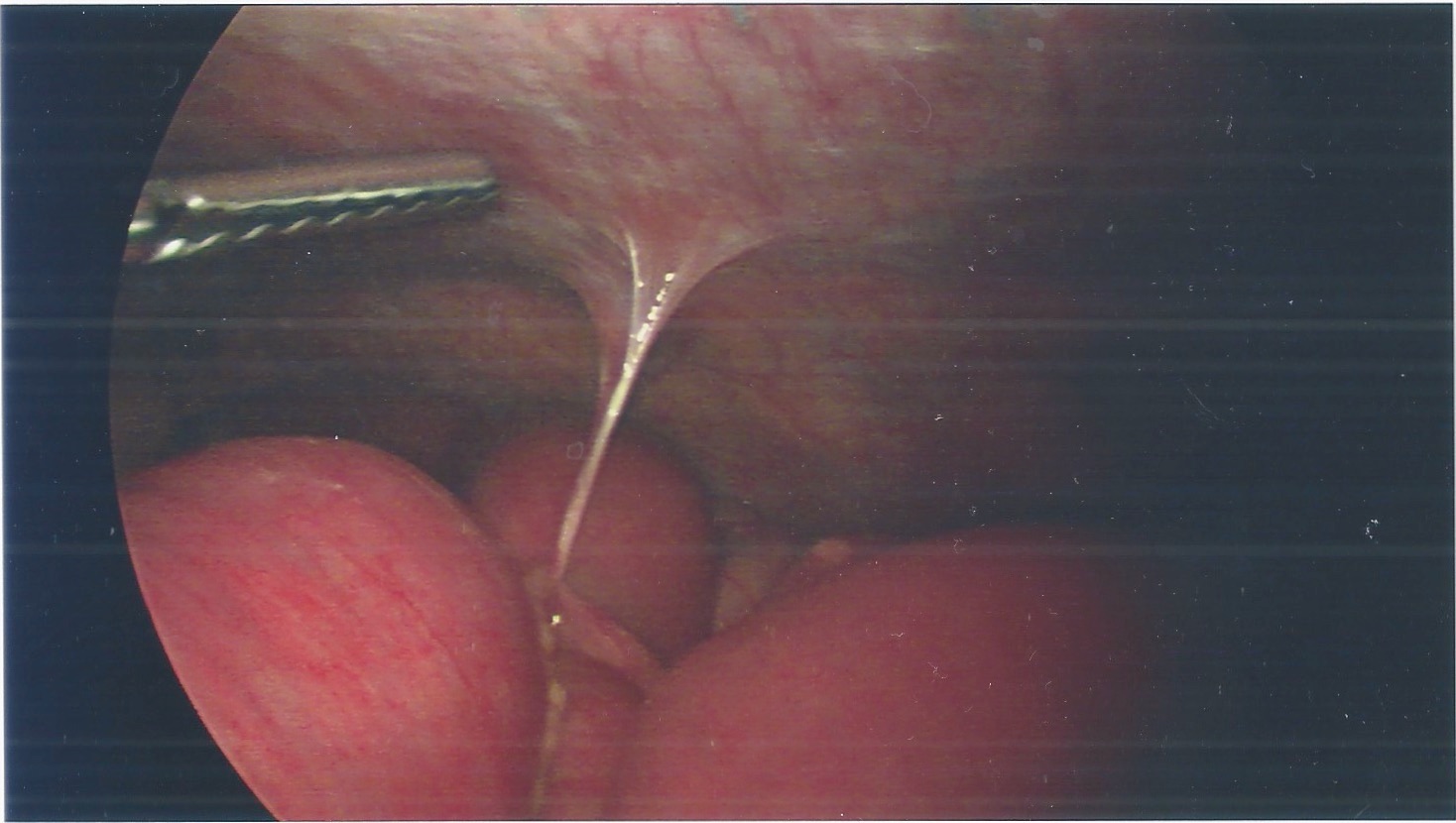 Figure 2: The culprit: a guitar-string thick band of scar tissue left over from a childhood surgery.

The surgery itself was successful and I was out of the hospital two days later and back to eating. But although my pipes were working fine, the severe and painful bloating I suffered after each meal kept me from eating much and after a week or so I began to wonder if maybe the surgery had missed something. Would I need another operation? Reluctantly, I called my doctor to schedule another CT imaging.

Then the doctor pointed out something that, in retrospect, should have been obvious to a microbiome-centered person like me. The antibiotic I was given during the short laparoscopy, Cefazolin, was essential to prevent a serious risk of potential infection, but as is often the case, the destruction of microbes comes at a cost. In my case, I fear it may have caused a collapse of the microbes that guarding my small intestine from “bacterial overgrowth”, a condition (SIBO) where microbes present too early in the digestive process generate annoying levels of methane or hydrogen gas. Those gas bubbles can be quite sizable, and hauling them through the intestines is painful.

There are various commerically available diagnostic tests for SIBO if you want a firm diagnosis, but why not just jump to the solution? SIBO bugs thrive on specific carbohydrates, without which they won’t generate the nasty gases that cause all the trouble. So I immediately switched to a SIBO-friendly, no-FODMAP diet and within hours my symptoms were gone and I’ve been fine ever since.

No wheat products, no dairy, no garlic, and as little sugar as possible including from fruits, but any kind of meat or fish, and most vegetables are fine. For me this ended up being a keto-friendly diet as well, and I’ve been in a comfortable state of ketosis ever since. 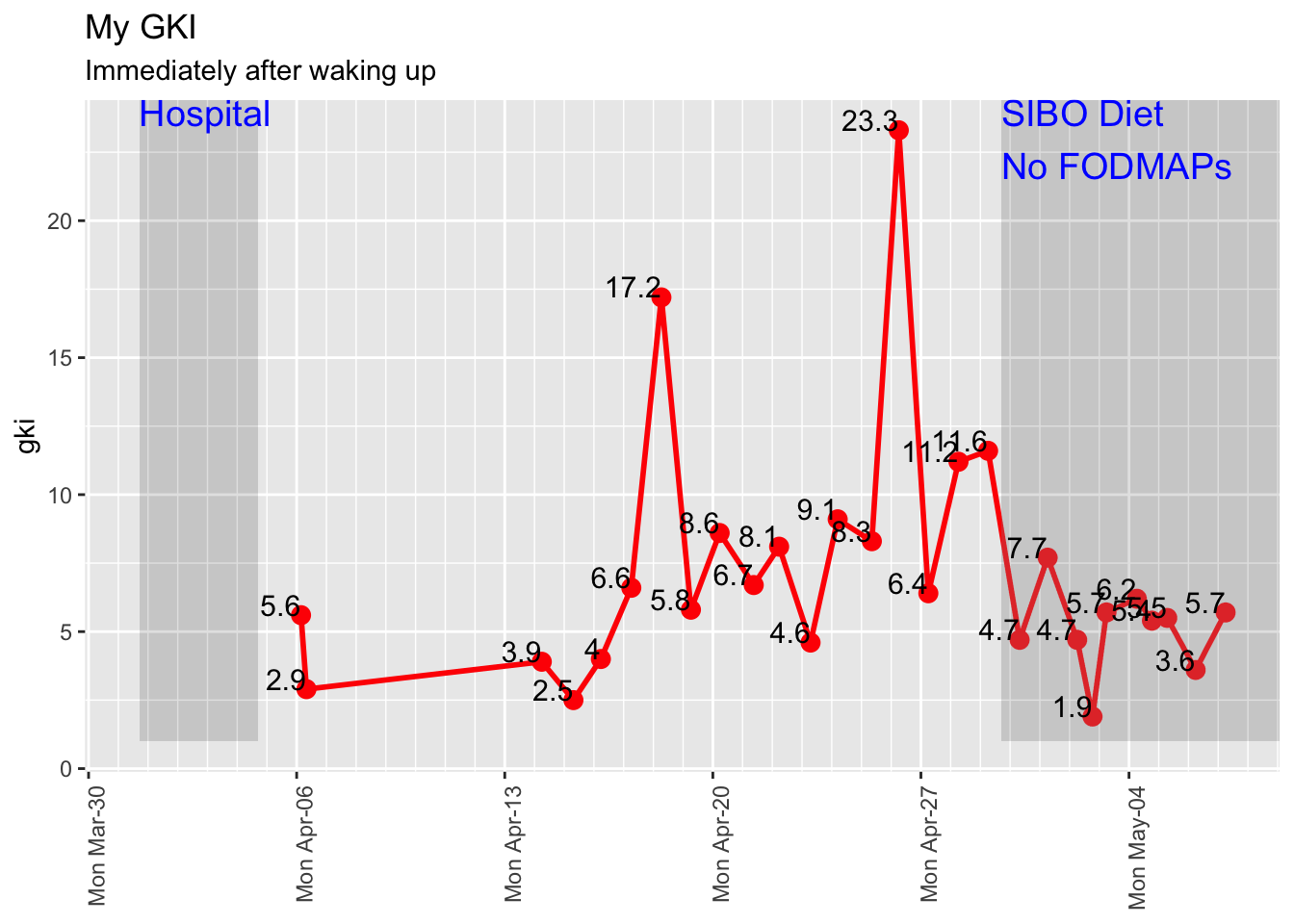 Figure 3: Flucutations in my glucose ketone index (GKI) stablized once I began a keto-friendly no-FODMAP diet.

Obviously the big question I’ll want to answer is the effect this whole episode had on my microbiome, and I have two test kits waiting at home as soon as I feel things have stabilized.